Update: Listen to Steve’s interview on Connections with Evan Dawson

Part I of ROCLA’s series on Venezuela

In the face of nearly universal condemnation of Venezuela by the mainstream media, you may have wondered whether that negative picture is accurate. Professor Ellner, a longtime resident of Venezuela who, since 1977, has taught economic history and political science at the Universidad de Oriente in Puerto La Cruz, Venezuela, will give us a more nuanced view.

The Venezuelan economy is being crippled by the sanctions the Western powers (US, Canada, European Union) have imposed on it. Sanctions impose heavy burdens on ordinary Venezuelans who are just trying to live their lives. Furthermore, unilateral sanctions are illegal under international law. Steve Ellner will discuss the impact of these sanctions and provide a broader perspective of the Venezuelan governments of Hugo Chávez and Nicolás Maduro. 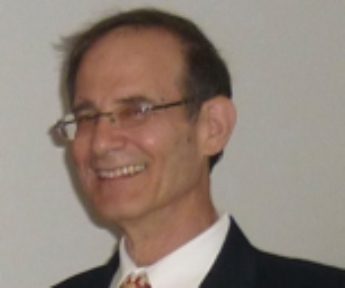 Ellner earned his Ph.D. in Latin American history at the University of New Mexico in 1980. and has also taught at Duke University, Georgetown University, Columbia University, Johns Hopkins University and Tulane University His latest edited book was just released and is titled “Latin America’s Pink Tide: Breakthroughs and Shortcomings.”

Free and open to all; looped for the hearing impaired and accessible